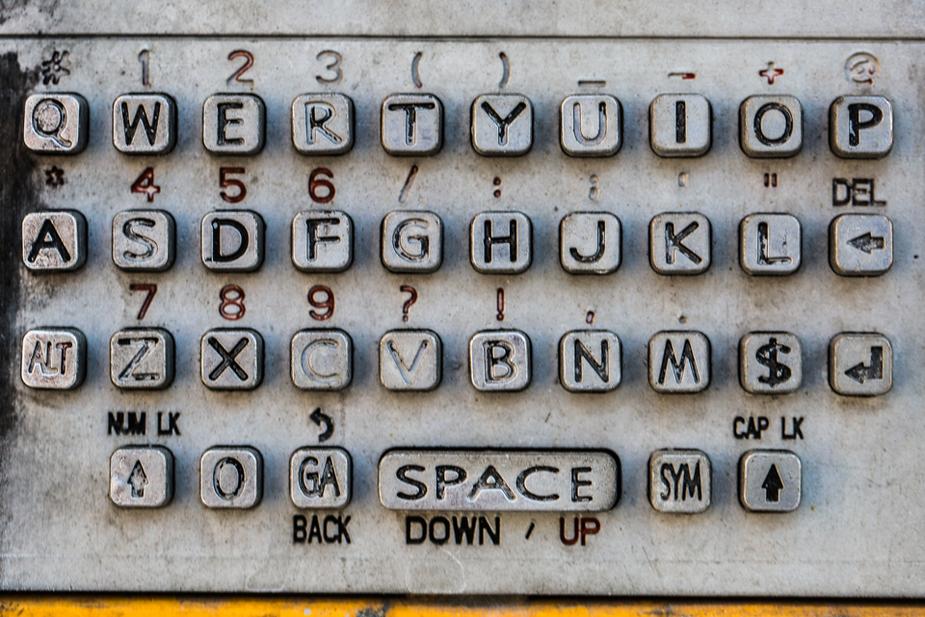 Stop Reinventing the Wheel: Making the Most of Legacy Tech in a World Obsessed with Overhauls

Every once in a while, companies will decide to take stock of their technology stack—the hardware, software, programming languages, and design frameworks they need to operate day-to-day—and choose to overhaul the whole thing.

This can be a straightforward process if you’re a young startup. But for companies with lots of legacy tech—that is, older hardware and software that might be approaching its expiry date—it isn’t always clear what you should keep or throw out.

Legacy systems carry many hidden costs that might slow your organization down, whether it’s code debt, bugs, lack of support, or a lack of compatibility with other newer technology.

At the same time, getting the most value out of your technology stack is just as much about using the right tools as it is about getting the most out of what you already have. Buying your way out of your legacy systems may not be an option, and that may mean doing some recycling.

This guide is all about that: how to figure out which parts of your legacy systems to get rid of and which ones you can afford to reuse later.

The hidden costs of legacy systems

On the one hand, it is cheap and easy to keep legacy systems around. It can be very tempting to approach them with a ‘don’t fix it if it ain’t broken’ attitude.

The problem with this approach is that many of the costs your legacy tech might be incurring might be temporarily hidden from view.

For example, take technical debt, a term that developers use to describe the extra time and effort that goes into fixing software the longer you put off addressing its fundamental flaws. It’s good practice to ‘rebuild’ (or ‘refactor’) your software from the ground up from time to time, even if you don’t have to. If you don’t, you might be missing hidden flaws that could come back and bite you later on.

Basically: the longer you kick the can down the road, the more you’re going to pay for it tomorrow.

Ignoring the costs of your legacy systems works in much the same way. It’s like borrowing money without paying it back: one day, you’ll have so much legacy tech debt that you won’t be able to ignore it. Some specific areas hidden legacy tech debt can hurt you include:

The value of recycling

As bad as a legacy system can be, replacement isn’t always an option. Overhauls are expensive, budgets are limited, and replacing critical systems can be a stressful and time-consuming experience for the entire organization.

But maybe the most compelling reason why your legacy systems deserve a second look is that they usually work. And in many cases, they work exceptionally well—even better than the more up-to-date option in some rare cases—and getting rid of it could remove substantial value from your organization.

The fact is that legacy systems have stood the test of time, and there’s often a reason they’re still around. Maybe it’s a piece of software that’s particularly well built and suited for your organization. Maybe there’s a lot of valuable data trapped inside them. Or perhaps someone at your organization knows the legacy system well.

Whatever that reason may be, overhauling your legacy systems without first trying to recycle them is rarely a good idea.

Trying to get as much as you can out of your legacy systems can:

How to recover value from your legacy systems

Picking which legacy tech to keep and which to overhaul can be tricky: it isn’t always clear what needs a refresh and what needs throwing out altogether. If you’re struggling, try systematizing your process by doing the following:

Take stock of what you have

Create an inventory of your tech stack, and be as exhaustive as you can. Which tools would your team be unable to function without? Which ones are nice to haves? And which ones could you get rid of without noticing? Are some tools dependent on others?

Talk to and include your team

Overhauling your company’s tech stack without first consulting the people who use those tools can do more harm than good, so make sure you aren’t doing this alone.

The best way to do that is to talk to your team and involve them in the tech stack audit. Give them room to be as honest as possible about what works and what doesn’t, whether they’re mainly used to a legacy system, and whether they need it to do their job.

Once you’ve got an idea of what you’re currently working with, it’s time to project into the future and figure out exactly how much an overhaul will cost you, both in time and money.

Running the numbers this way can quickly shed light on what’s possible and isn’t and which parts of your legacy infrastructure you might want to take a look at twice before throwing away.

Once you’ve made a clear decision about what you’re throwing away and what you’re keeping, it’s time to make those legacy systems work for you.

Is there hardware or software that can complement or make your legacy systems more effective? No-code solutions, which are making it easier for non-technical users to operate hardware and software that once required coding knowledge to use, are essential to consider at this stage.

Much of the hardware and software industry today is focused on selling you the latest, newest thing. But that might not necessarily be what your organization needs, especially if your existing legacy solutions already get the job done.

Instead of pursuing novelty, organizations are far better off evaluating what already works and doing the best they can to improvise their way out of their legacy tech problems with a mixture of legacy and new solutions. Doing so can do more than save you money: it can help you rescue a crucial part of your tech stack and retain the value it contributes to your organization for years to come. 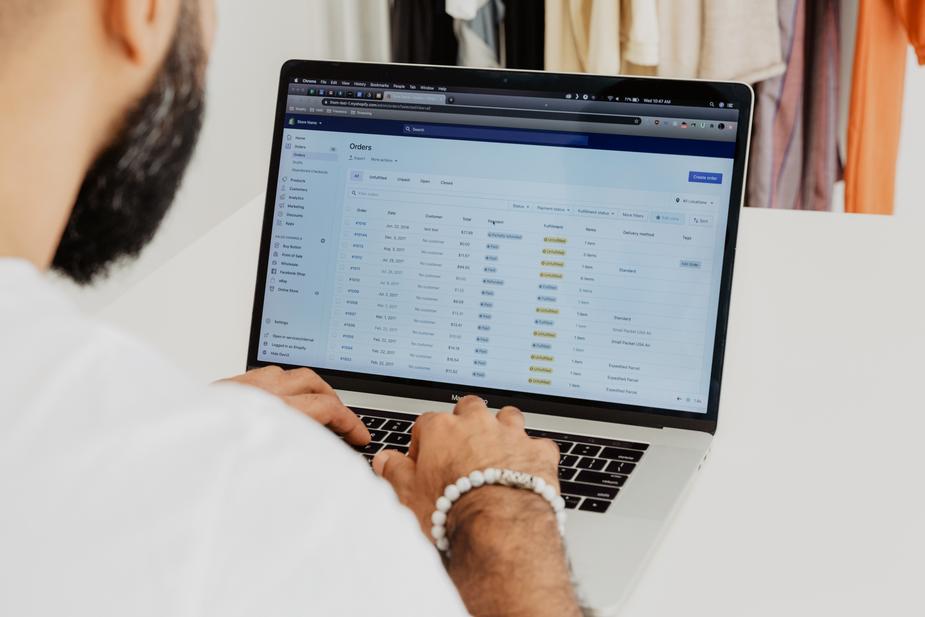 What to Look for in a Web Development Company

What to Look for in a Web Development Company 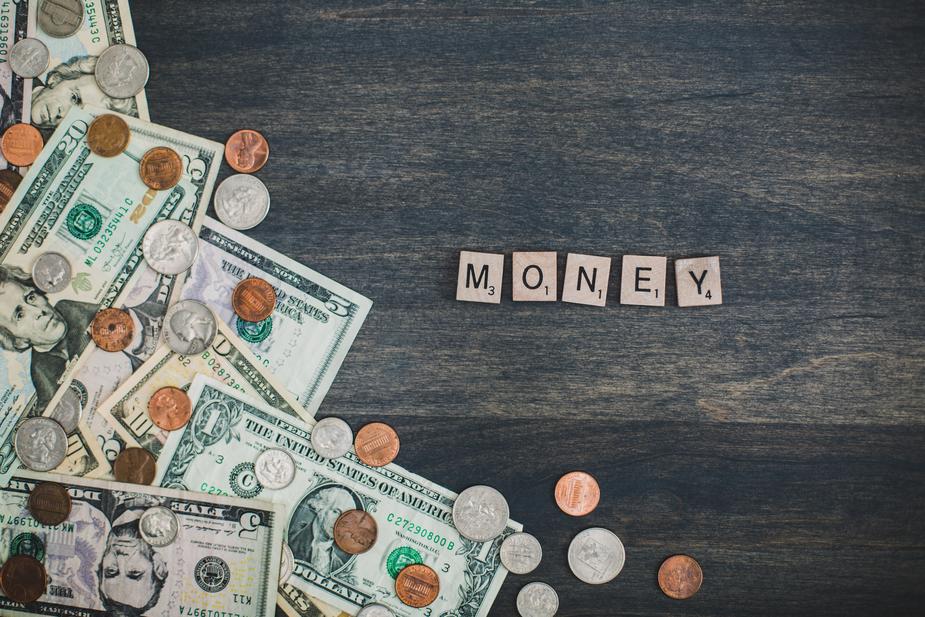 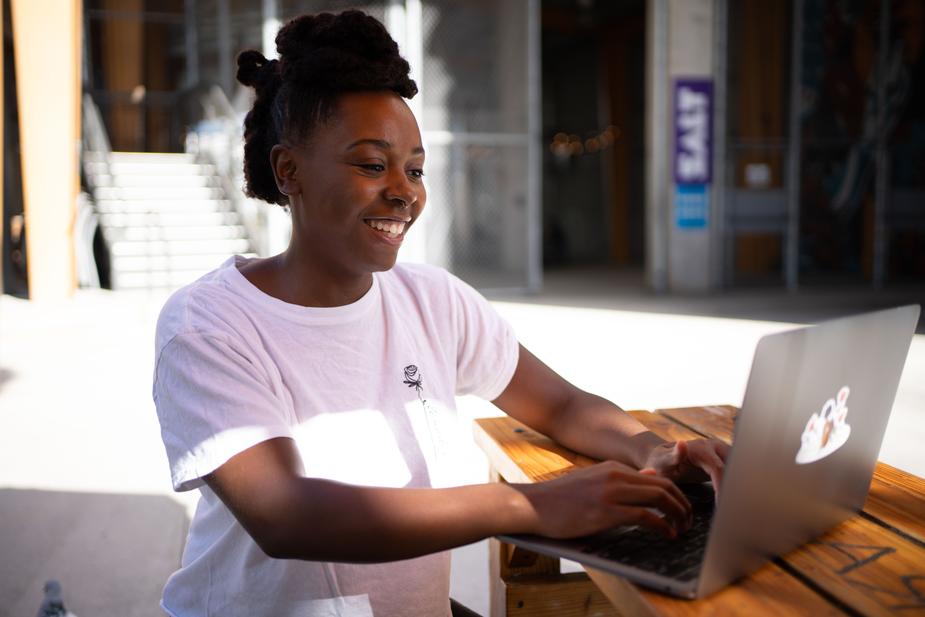 What is Agile Software Development?

What is Agile Software Development?

Sign up for our bi-weekly newsletter and learn how to improve your business operations, leverage automation, and remain competitive in an ever-changing technology landscape.

No spam!
Thank you! Your submission has been received!
Oops! Something went wrong while submitting the form.